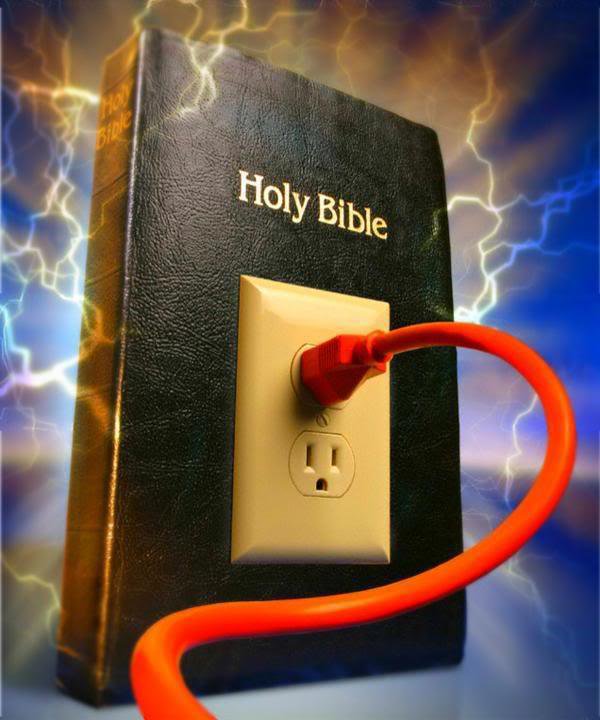 “This mystery has been kept in the dark for a long time, but now it’s out in the open. God wanted everyone, not just Jews, to know this rich and glorious secret inside and out, regardless of their background, regardless of their religious standing. The mystery in a nutshell is just this: Christ is in you, so therefore you can look forward to sharing in God’s glory. It’s that simple. That is the substance of our Message. We preach *Christ*, warning people not to add to the Message. We teach in a spirit of profound common sense so that we can bring each person to maturity. To be mature is to be basic. Christ! No more, no less.” ~ Colossians 1:25-29, MSG

Anyone who’s ever been caught in a dust devil will understand: the swirling miasma of religious opinions *about* God, Jesus, and the Bible gets more murky and confusing with each new variant. The whirling mix only serves to confuse those honestly seeking God’s truth; and equally serves to solidify the objectives, and harden the attitudes and manipulative intent of those who are not.

As a kid growing up in McNary, Oregon, I lived right across from our townsite playground. I was over there as often as allowed; as soon as chow and chores were done, I was begging.

In addition to the tennis/basketball court and obligatory industrial-strength metal-bottom slides, swings, teeter-totters and weather-worn merry-go-round, there was plenty of vacant field area that became every historical military battlefield on Earth. I’ve no idea how often we re-won the West, but it seemed there was an endless supply of Comanches who never did prevail against our tumbleweed forts.

Well, until one of them got the bright idea of sneaking their dad’s lighter out . . . That day was, ah, invigorating . . .

There were few things that would distract us from fighting history’s battles or flying fighters and bombers. Watching Henry Shippentower sink baskets, seeing Ben Bearchum’s older sister Sophia walk past – or a dust devil heading our way. We’d drop whatever we were doing and sort of surround it, since we never knew exactly where it would go next, or how long it would last.

Dust devils – little mini-tornadoes – show up out of nowhere, skim along the ground seemingly in every direction at once, siphoning up dust and dirt, candy wrappers, and whatever else is light enough to be easily pulled into their vacuum. They spin and twist for awhile, this way and that, until they don’t. Then they just disappear, leaving those they’ve visited coated with all the junk they brought with them, and needing a bath or shower.

Paul wrote, “We teach in a spirit of profound common sense so that we can bring each person to maturity . . . . Christ! No more, no less.” That’s as plain and basic as it can be – unless your design is to kick up SO much of this or that belief or opinion that people are nothing so much as irritated, confused, and ultimately reject it all.

I’m suggesting, friend, you stick with God’s common sense as outlined in your Bible. It may not be flashy and you’ll catch grief from cultural *elites*, along with too many in The Church, whose main stock in trade is to pooh-pooh how you live and ridicule what you believe.

Let me encourage you: you don’t answer to them; you never will.

Stick with the Word’s ‘profound common sense’ and spiritual maturity. It’ll get you through when all the fun, ease, and popularity of cultural dust devil “religion” will eventually recede and disappear into nothing.