How many days are there in your week?  6 Saturdays and a Sunday.  Sort of.

When is a retiree’s bedtime?  Whenever they wake up from falling asleep on the couch.

How many retirees does it take to change a lightbulb?  Just one.  Might take all day, though.

What’s a retiree’s biggest gripe?  There are NOT enough hours in the day to get stuff done.  Which reminds me . . . where are those new LED bulbs?

Why don’t retirees mind being called ‘Senior’?  Discounts.  Can you say, “Discount”?

Why do retirees count pennies?  They’re the only ones who have the time.  Well, unless they take 37-lb. of the coins in GLAD containers into their local supermarket and annoy everyone within earshot by dumping them in that automatic converter thingie, over by the You-Clean-It carpet scrubbing display.  Right there by the left-over, 50%-off snow shovels.

What’s the common term for someone who loves their work and refuses to retire?  Nuts. 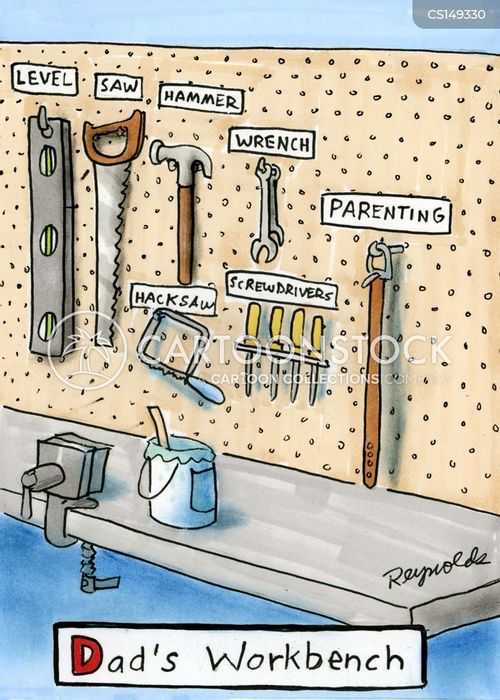 Why are retirees so hesistant to clean out basement, attic or garage?  Because their adult kids say horrible things like, “Hey, since you have room now, can I just store this with you?  (The “just for a few weeks” thing is a LIE from the Pit.)

Why are retirees always glad to see their grandkids come in the door?  Because they know in an hour or two, they’ll be headed back out the door and back home where they belong.  Strange as the concept may seem, retirees have already had their time in the poop-and-backtalk trenches.  (The “It’ll only be for a couple of hours” thing is a LIE from the Pit.)

What’s the best description of retirement?  Never-Ending Coffee Break.  Also time to catch up on Facebook.  And, yeah, you have to (or get to) make your own coffee. 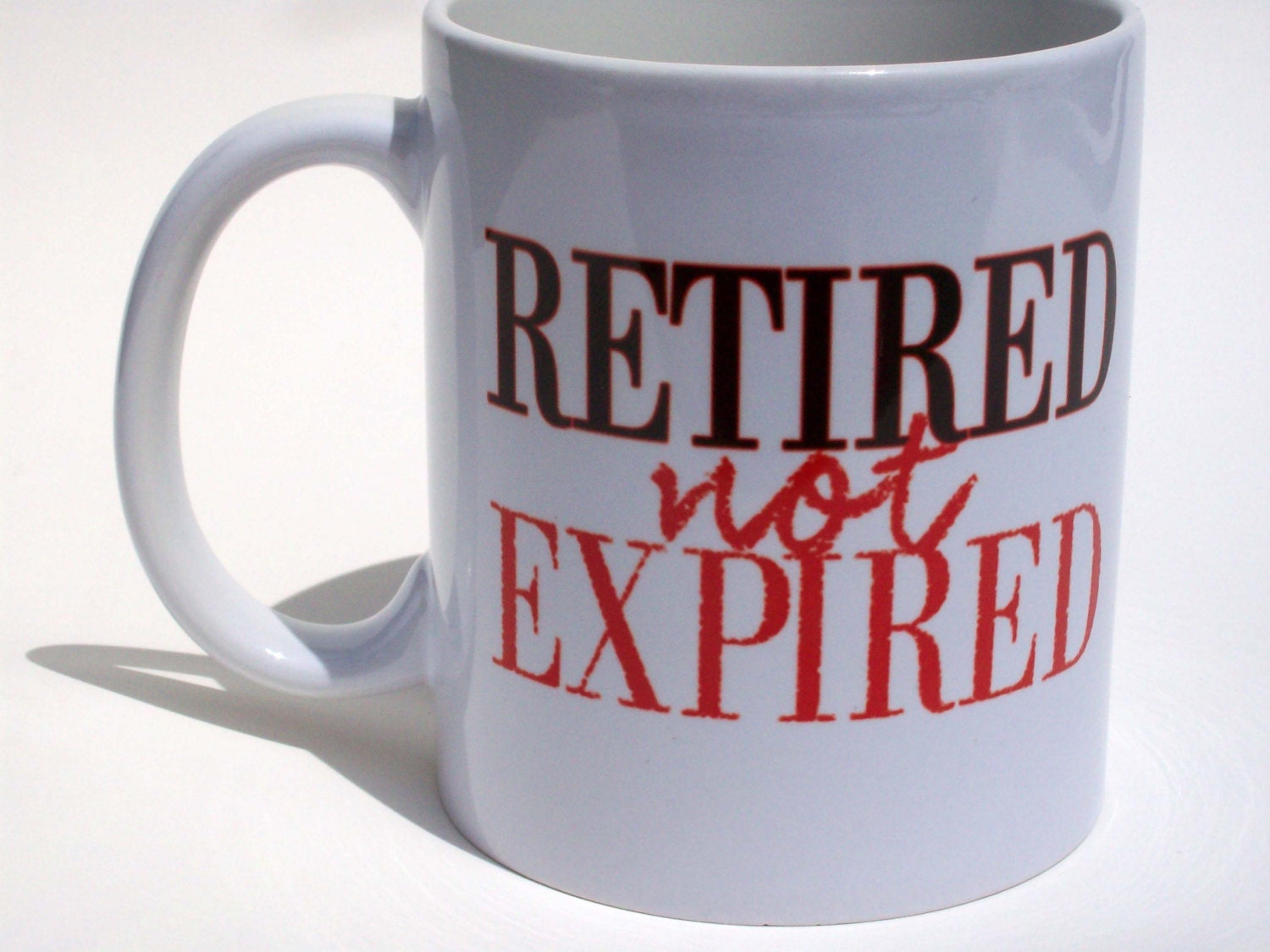 What’s the biggest advantage of a retiree’s continuing education?  If you cut classes, who they gonna call?

Why does a retiree say they don’t miss the job, but miss everyone with whom they worked?  They’re too polite to lie.

What is a retiree’s greatest desire?  To make what they’re doing now a ‘job’ from which they’ll never want to retire!

~~~Selected from Mikey’sFunnies, with ed. comments