BLEEDING ON ONE’S NOTEBOOK: “IT HURTS.”

Waiting on God is not for weanies. 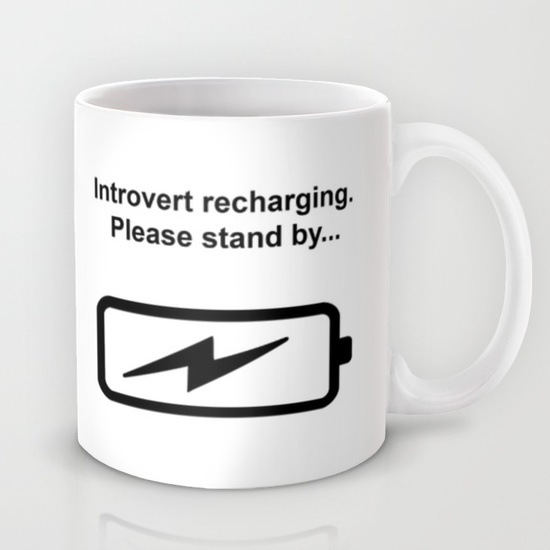 No personal, private details.  Most are just curious.

At present, we are living on my disability and my wife’s unemployment.  Two months ago, her boss gave her the grim news:  the company let 18 people go.  Though the CFO had personally promised otherwise, she was one.

They were moving too fast, making too many deals to pay attention to how good she really is.  It makes no diff that you’re at the top of your game when the boss is playing from a different rulebook.  At the nexus where experience, wisdom, work ethic and expertise meet age, they opted for cheap.

No.  We didn’t run right out and whine.  We did reach out to a few praying friends whose discretion we trust.  Neither of us do pity well, and we’ve been against the financial wall before.  Almost dying several times is expensive.  We lived in a couple of places homeless people might shun.  It hurts a man and woman to ask their kids to live that way.

It hurts a man and woman.  The dad and the mom.  In differing ways

God’s wakened me in the wee hours to pray.  Sometimes He reveals for whom; mostly not.   He’s done it often enough that I think I’ve responded every time by sending an anonymous “I-got-your-back” post out on Facebook.  Needlessly embarrassing anyone never has been my style.  Private Messaging is the place for personal stuff.  Right?

If I’ve exceled at anything, it’s in working to become a champion encourager.  I know God’s faithful.  He knows where the help is needed and how best to apply it.  Others for whom He’s come through in response to praying friends’ intercession have told me those stories.  This time would be no different just because we were the ones, O Lord, standin’ in the need of prayer.  I knew some praying spirit warriors would stop and make time to remember me, writing me some encouragement that was personal. One has left brief notes they’re praying.  One included an article that gave me two additions to my quotation file.

The most important thing is to acknowledge pain. It’s gonna hurt, and that’s okay. Denying or ignoring hurt only prolongs it.

“Allow yourself to feel everything you’re feeling right now,” she told me. “Let the hurt move through you. Then you can move on.”

Introverts don’t do well with that . . .   Disabled ones do even worse.

That’s as far as I go today, acknowledging pain and letting the hurt move on. Our amazing neighbor recently died, and I’ve been focusing on helping clean her house for an estate sale, cleaning and organizing her garage, and keeping her yards looking nice.

My way of dealing with personal hurt has always been deflection.  Look for another who could use some encouragement.  Ease their burden and make them smile.