You’ve heard or read the phrase, “being in the moment”.  The irony is that I began this post in June of last year.  The sad truth is that this subject is more appropriate now than ever. 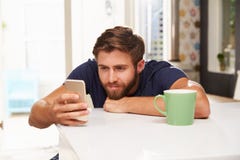 With the techsplosion of modern minicomputers we call smartphones, we are now living in an unparalleled historical era.  Never before have we experienced persons in such close physical proximity while at the same time being everywhere else except ‘HERE’ and ‘NOW’.

In other words, we’ve never before been so not ‘in the moment’ as now.

I know you’ve seen it.  Reception.  Food court at the mall.  Church.  Bleachers at a softball game.  Sitting at ‘that’ intersection, waiting on the light to change.  Airport terminal TSA line.  Hanging at someone’s house.  Anywhere friends gather.  It’s rare that a full minute will go by before one or more pull out their handheld mainframe and escape the present.

All it takes is for the first one to draw their device; instantly everyone’s appears, like weapons magically appearing in Secret Service agents’ hands.  It’d be amusing if it wasn’t so troubling.  I know what you did there.  Your mind just flickered to earlier in the day when you saw exactly that happen.  You might’ve even been one of the agents . . .  Sadly, being that quick on the draw with eWeapons, being so focused on them makes the viewer completely oblivious to what’s going on around him.  Unsafe on multiple levels.

“Now, wait.  I have the YouVersion Bible on my phone!”  Good one.  Okay, let’s reason together.  You wear glasses, right?  And you’re aware that Facebook reflects off them, right?  I’m not being snarky; we’ve all had to seek forgiveness for that one.

There’s nothing wrong with playing the occasional game of Bejeweled or WordSearch.  Well, no–not in church.  Neither is there a problem in shooting off a quick text message or fielding the occasional phone call.  The real problems arise when playing games or texting or yakking on the phone take immediate precedence over the real people standing or sitting mere feet from you.

There’s an even more disturbing trend.  Because of the habit of mentally blocking out the person in front of you in favor of, say, reminiscing about The Great Pork Rind Party of ’88 with your old college chum in Binghamton, New York, you’re reinforcing the steady erosion of the habit of interpersonal communications.

You’re losing the ability to converse with other people in person.

You’re willingly surrendering it.  Doubt me?  Sit and listen to the fumbling attempts of some sitting around you to carry on a lucid conversation.  It’s tough to translate Emoji into English. 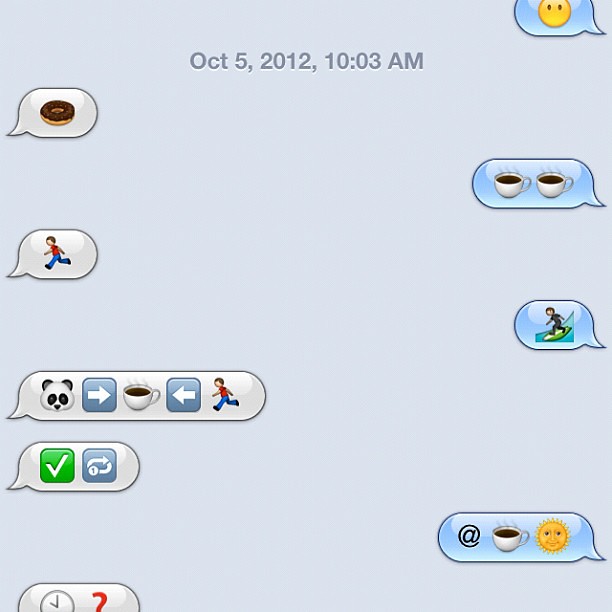 Know what sitting mere feet from someone fiddling with their device conveys?  “You aren’t as important to me as ________.”

Know what response you can expect?

This is no diatribe against technology nor the availability, even necessity for instant communications.  It’s a plea for some sanity, a voice crying in the crowd standing close enough to touch one another, yet each totally oblivious to anything and anyone around them – their entire self-contained world a centripetal vacuum guaranteed by earbuds and iPhone.

“Okay, but wait.  I work hard all day!  Being able to get comfortable and just veg with Facebook or a few favorite games helps me unpack all the day’s baggage.”

Sure.  I get that.  I also know a few minutes easily morphs into hours.  The developers of all those nifty ‘Net sites know it, too.  All I’m asking is that you consider how your preoccupation with your electronic pal comes across to those close to you.  When you have a closer relationship with your pad or phone than you do with those you say you love, there’s something wrong.

I’ve never yet seen an iPad in those dead hands.