I think it all comes down to motivation.  If you really want to do something, you will work hard for it. ~Edmund Hillary Jesus meant to go through with it.

He was aiming through that Cross, focusing on everything beyond it.  Everything Mark, Matthew, Luke, John and Paul wrote about makes it clear:  Jesus, Mary’s son, raised by Joseph in Nazareth, God in Person, was prepared to be lied and gossiped about, become the butt of everyone’s jokes, be misunderstood and ultimately abandoned by His best friends, be manhandled, rejected, abused, disfigured and brutalized until hanging there flatlined.  Dead.

He knew what would happen.  He knew them.  He knew us.

We don’t like being told we’re self-important, corrupt, lying sinners whose vindictive, vicious hatred for anyone daring to point it out wants the messenger ruined, shamed and preferably dead. 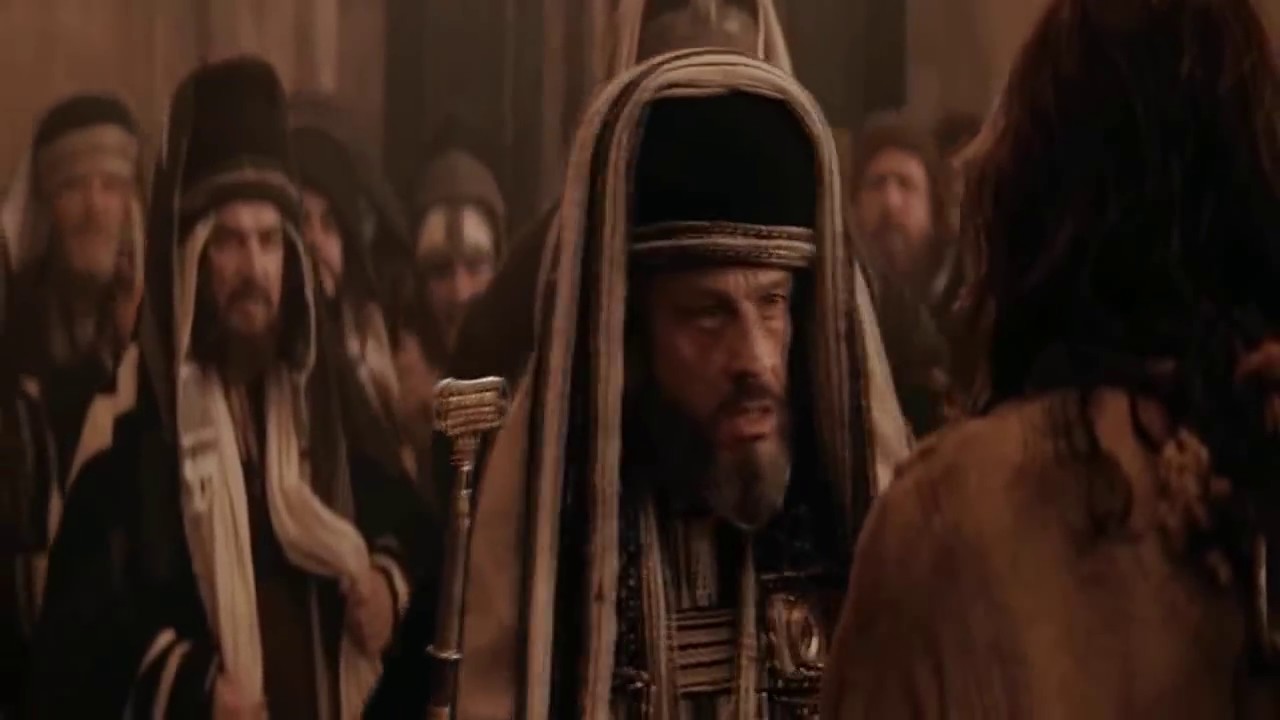 Jesus grew up around the self-satisfied, pompous hypo- and hypercritically-religious Jews.  He knew what it was like to disagree with and run afoul of the smug, slick, conniving political poseurs who could flip the ‘religiously pious’ switch when it favored their agenda.  They’d become rich by publicly seeming to honor their promises while privately doing little else but lining their pockets and consolidating their power.  And when those whom His teachings challenged were both religious and political power brokers? Oh, yeah.  He was under no illusions about what He faced in bucking the world’s status quo.  He knew the culture surrounding Him, understood better than any of us ever will what was at stake.

Jesus went to the Cross anyway.

He had His pensive, fretful moments.  The Gospels point out Jesus often walked off by himself to have some quiet time and talk to God about things.  The Garden was the most wrenching.  Yet Jesus never hesitated; didn’t even slow down.  We’re told He looked straight through that rough, bloody cross to the infinite eternal victory three days beyond it.

Jesus, the Christ, was motivated enough to make overcoming victory available to every one of us that He put up with humanity’s most hideous, vulgar debasement to make it happen.  He loves you and I that much. 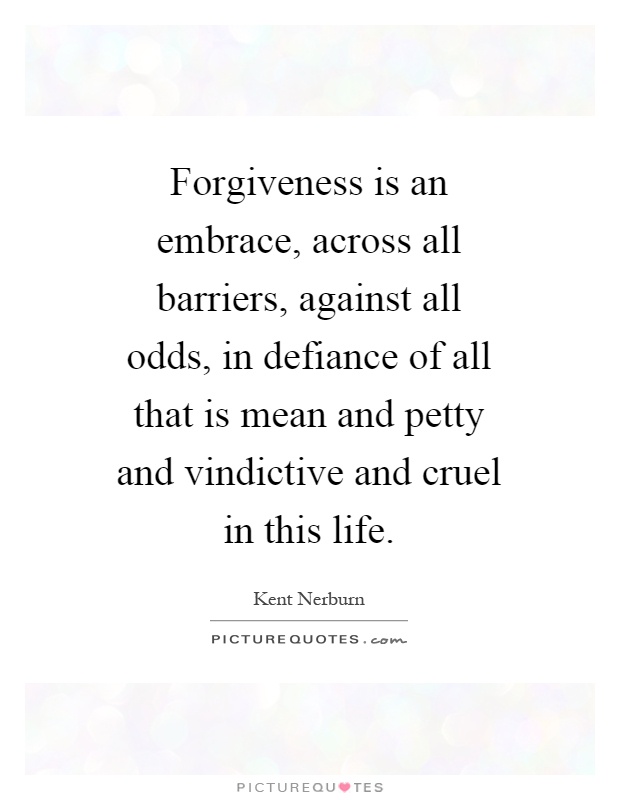 So, yes.  He does have a claim on your heart, though He never has nor never will force you to give it to Him.  That’s not love; that’s servitude.  Duty.

In these Lenten weeks leading up to Passion Week and Resurrection Sunday, take a few moments to consider this.  Nobody was left out of Jesus’s sacrificing His earthly life to make God’s forgiveness and salvation available to them.

All that’s necessary to claim that prize is to reach out to Him, ask forgiveness, and receive it.

Jesus was motivated to do what He did.  I’d say offering forgiveness and a new life in and with Him would be a mighty powerful motivating factor on our part to decide to accept what God offers.