I choose to believe the Bible’s version of things:  not my favorite theoposition of things, but what God actually has to say about them and about us all. 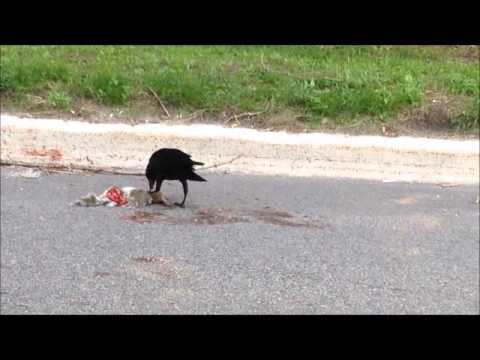 Faith’s enemies get louder and harsher in condemning ‘those evangelical conservatives’ as if staring in revulsion at crows chowing down on a roadkill rabbit’s three-day-old carcass.

It happens every time a Christian steps into the public eye and dares to speak truth.  It doesn’t matter how gracious he or she tries to be; they’re instantly set upon by those enraged at being caught, found out, and held accountable.  Nefarious lieutenants make good bucks spinning and mulching the truth while shredding and assassinating characters of anyone with the courage to stop the vile surge of lawlessness, unreined-in greed for power and amoral personal aggrandizement.

The hellacious, nauseating cost in lives, fortunes, reputations and dreams never matters.  Nothing seems too disgusting.  The sinister tentacles of the corrupting monsters are uncovered like writhing maggots in the belly of a dead salmon, leading to the highest offices of our land.  And every man and woman so caught brazenly lies and obfuscates and distracts, knowing their corrupt sponsors will run interference for them with the willing collusion of an equally-corrupt, fawning media that long ago forsook all semblance of dispassionate reporting.

Sadly, this happens every election season.  “High road”?  Come on.  We’re purported to all be adults here.  You know better.  The strategy of Biblical Christianity’s foes is forever the same.  They choose labels for themselves that conveniently let them deny God’s truth.  Then they  shout down and destroy as many of Truth’s messengers as possible while excusing and accelerating the blatant excesses to which they’ve become accustomed and now see as their ‘rights’.

God.  Not blind, deaf nor speechless, but vitally engaged in what affects those who love and serve Him.  His authentic people are in constant communication with Him, knowing He’s more aware of what Christ’s foes are doing, saying and thinking than the foes themselves are.

WAR ROOM was a movie, yet all who sneered and brayed at its message need to consider something.  No Christian goes through the day without spending time in their own war room.  Guess what that means?

Know why?  Every one of ‘those evangelical conservatives’ you despise are lifting this whole matter of where our nation will wind up to the only One able to help us sort it out.  One of my favorite life verses is 2 Chronicles 20:12:  “We have no power to face this vast army that is attacking us.  We do not know what to do, but our eyes are on You.”

One more thing.  That Bible you say is a fable-full joke?  If you’ve taken time to read it, you know that everything described therein has happened exactly as written.  There are independent, secular literary and historical accounts to back that up – unless you’ve chosen to ignore it right along with God who inspired it.

What do you suppose are the chances that the small remaining part of Earth history outlined in the Bible will also happen exactly as written?  Most of us are able to read the writing on the wall.  Yet we like to assume it’s always addressed to someone else.