You wouldn’t believe the “YOU-WON’T-BELIEVE”s I’ve clicked on.

John wrote about overcoming at least seven times in a row.  Paul wrote a lot about being an overcomer.  George and Ringo couldn’t be reached for comment, but that’s for another time.

The concept presupposes there are things to overcome and the risk of losing. 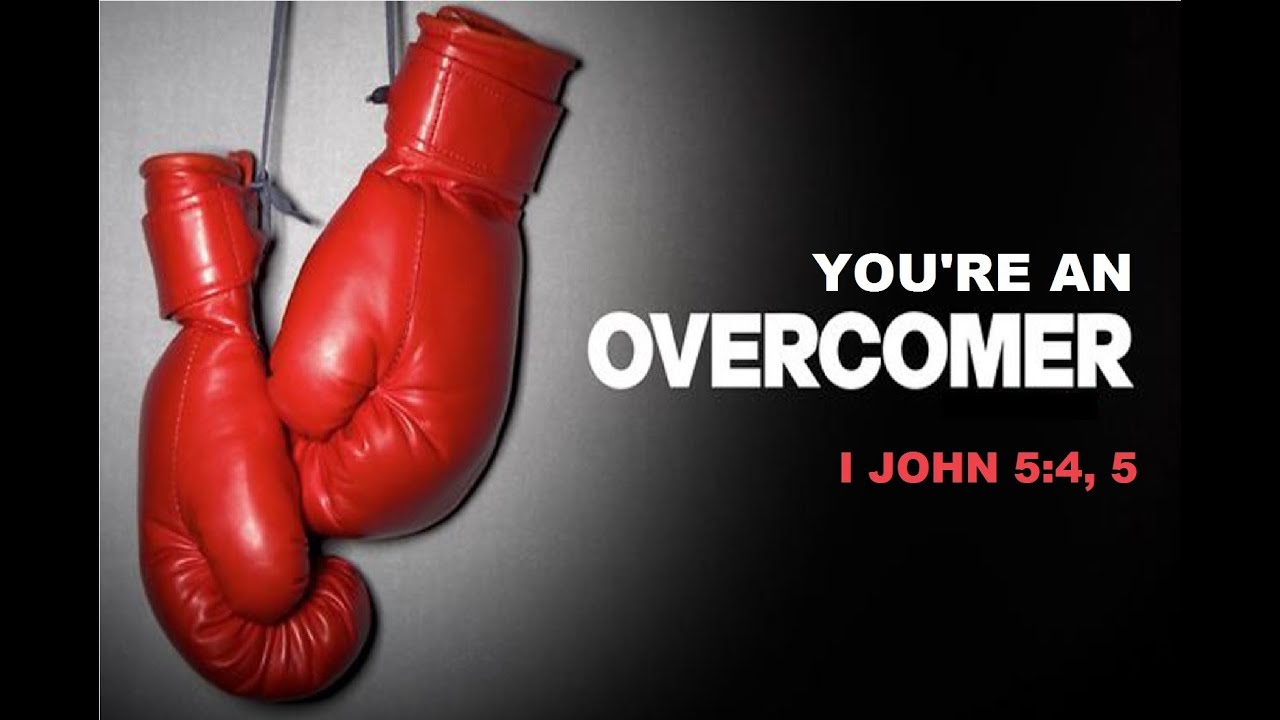 That describes life.  The only place I know where there are neither is the cemetery.

Peopular social movements are bloated with lazy-thinking, guarantee-me-everything-with-zero-possibility-of-failure types.  That attitude is neither realistic nor satisfying.

Overcomers earn their victories, they sleep well and their attitudes are enviable.  And at life’s end they surge into the next with a joyous expectancy that the Almighty will reward their faith in Him and belief in themselves. 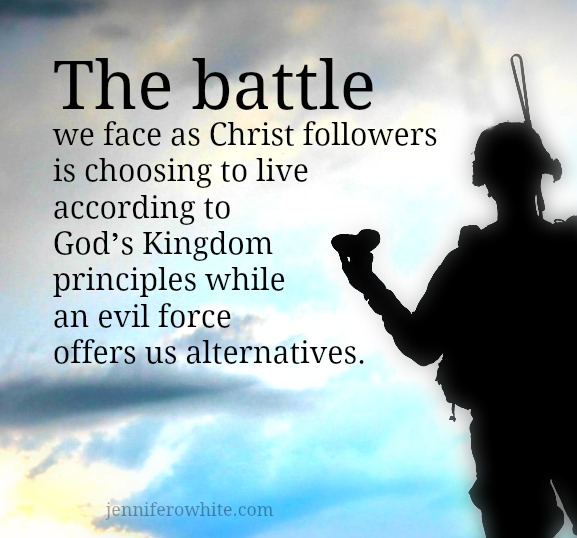 Celebrate the ‘Overcomer’ in you today.  You won’t get through the war with a clean uniform or even all you were issued.  But you’ll get Home with head up, eyes front and shoulders back, knowing you gave it all your best.

How?  Well, you could start with agreeing with me to never click on “YOU-WON’T-BELIEVE”s again.