“True prayer is measured by weight, not by length.” – C. H. Spurgeon 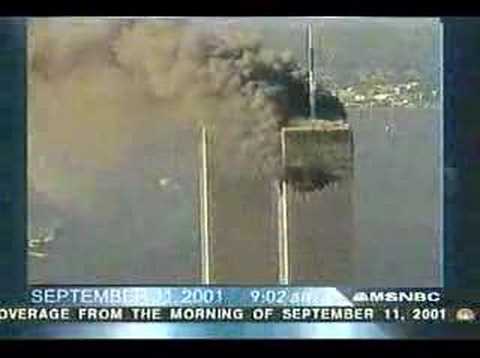 Nobody on the top floors of the North tower had a lot of time to pray.  Some of Earth’s most pungent, spirit-packed cries for help and courage punched straight through Hell’s virulent, writhing evil that morning and bathed God’s face with the tears of His children.

When Islamist terrorists guided United 175 and its 65 passengers and crew into the South tower, everyone knew it was purposeful.  Once again, America’s enemies declared open war against us.

The weak and compromising equivocate.  The cunning users plot.  The predatory power-mad and money-mongers connive.

Such has always been true since the American Revolution. It has also been true when those enemies from within declared themselves by their actions, those loving God and the nation He pledged to help them build as they held Him and His Word in their sights always stepped up.

They are now.  The finest combination on Earth is the trained warrior who is also God’s Warrior.

When God’s warriors go down on their knees, the battle’s not over.

IT JUST GOT REAL.  And all Hell knows what happens when God steps in.  And the closer His intervention becomes, the louder it and those who foolishly align themselves with its values hurl their labels and epithets.

Watch, yes.  Not everyone on your six is your friend.

But watch AND KEEP PRAYING.  God’s not even started yet.