That’s not just a coffee joke.  It’s as real as stepping on a Lego.  I’ve felt like maybe the grind was becoming a little too permanent, too.  Like maybe Heaven was overwhelmed because this is an election season, my blessings were on back order and I was getting someone else’s allotment of whatever was impacting the fan today in addition to my own.  Again.

I have no idea who you are but I know you’re tired of feeling tired and frustrated with being frustrated.

This is for you.

Intuitive nudges like this normally happen around 0237 in the morning, something I intend to take up with God once the Timer goes off.  It was refreshing and alerting to have this one hit while I was driving back from an appointment around 10:22.  Refreshing because I was already up and reasonably functioning; alerting because of the odd time.

Before you toss that aside as cheap rah-rah talk, consider what you learned from every one of those experiences.  The issues themselves might have been crummy; you and maybe others were hurt in some way by them.  Embarrassed.  Sullen.  Disappointed and maybe even temporarily discouraged.  Yet there was at least one solid takeaway from every one of them. 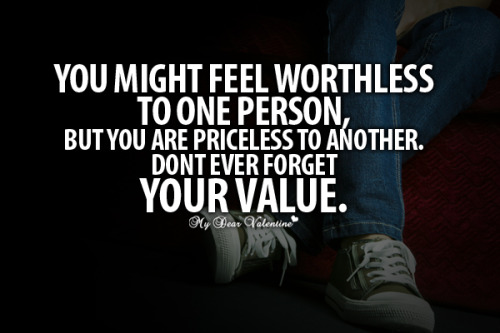 Wasn’t there?  You learned a powerful lesson, either what not to do or what to aim for the next time.

Could you sit down and tell someone else your experience and recount for them what you learned?  Of course you can.  It doesn’t matter whether you’re great at speaking.  It matters that you’re real, that your experience was memorable and that you’d like to keep them from making that same error or having that same outcome.  Those combine to create passion, and passion moves the heart!

No.  You don’t have to have come through what you’re presently facing to pass on to someone else your lessons.  It probably would encourage somebody else if you said, “You think I don’t understand?  I’m walking through a valley right now and don’t know for sure where it leads.”  Know what that does?  It signals the listener you’re not blowing smoke and all your mirrors are turned around and secured.  You’re speaking from your own heart and experience.

Use that authenticity to reach out and keep someone else out of those same booby traps.

I’m gently smiling because I get it:  you’re focusing right now on whom to tell; so much so that you’ve all but forgotten how scuzzy you felt when you opened this post. I found this several years ago when looking for encouraging things to use in this blog.  I adopted it for myself, and I’d like for you to do the same.  Make this yours, and walk through each day making it possible for those following your example to one day make it theirs as well.

Congratulations!  You’ve become a mentor, a teacher.  You have worth to those around you who need to hear your words and your wisdom.

How do I know these things?

I love you and I believe in you!