Evangelists used them all the time. 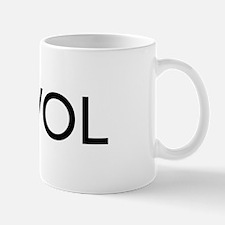 Oh–no-no-no.  Not cheap emotional appeals that tugged at your guilt like a 7-year-old in Toys-R-Us.  And not those foufy hairdos – what’d they call ’em?

What?  Pompadour.  That’s it.  No, I don’t mean that, either.  Although I always wondered why so many traveling evangelists hammered Elvis and then tried to look like him.

I’m talking about The Invitation.  That dreaded 17-minutes of inquisition and mental torture we all knew was coming.  That white-knuckled, jaw-locked war that took place between a man (usually) dead-set on shaming/cajoling/angering us to relinquish our death grip on the pew-back; and all of us equally intense in fending off each wave of the psychological onslaught. 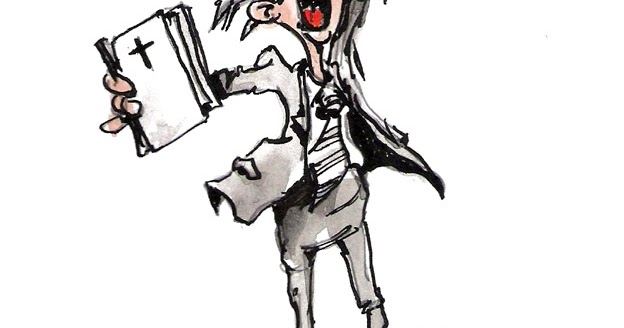 “Really?  You chew your nails?”

I’m the first in line to agree that some evangelists used shame, intimidation and manipulation to compel ‘hitting the altar’, counting heads bowed there to bolster their “Guess How Many I Had At The Altar Tonight” lists kept in a little book.  Inside left jacket pocket.  I never trusted men like that, either, whose personal lives and interpersonal relationships didn’t comport with the Gospel of Christ.

The Invitation derives from John 3:16.  Most adults can recite it, and those who can’t all seem to grasp its salient points.  The Invitation diverges from the invitation in John’s gospel, however, in a powerful way.

The urgent pounding on the door caused Granger to assure his weapon was close if needed.  He marked his place in a well-read copy of Parker’s Promised Land, laying it on the small oak lamp table he used for book and coffee.  Grinning at one of his pet peeves, he subvocalized, a pox on anyone who dog-ears the pages of a book as he opened the door.

“Hey look, man–I gotta square things with God!  I don’t know you, but a friend told me you can help me do that.”  Granger’d never seen the man before.  His features and skin color indicated some sort of multiracial mix.  His eyes bore the mien of dread and resolve.  “So can you take me to where I can pray?”

“Of course.  Let me grab my keys.”  Shrugging into a short-sleeved shirt, Granger noticed the young man’s eyes flick to the holstered autoloading pistol and extra mag before the shirt covered them.  “After you.”

“How far is it?”  Granger had driven out 400 toward Andover, then turned south on Allen, driving along beneath shade trees.  “Not far.”  He drove on, knowing it wouldn’t be long now.

“Hey, listen, I appreciate this and all, but pull over and stop the car, man.  I gotta pray!”

Granger smiled as he downshifted, turning right onto a dirt track.  “This is the place.”

“The Invitation” never has been reserved only for those cringing, grimacing 17 minutes of 3rd-verse torture.  The beautiful, expansive “Y’all come” of John 3:16 has always had the welcome mat out.  God’s always left the Light on for ya.  There is no special spot reserved for finding Christ and making Him Lord of your life.  It can be in a mall food court.  A corner in Starbucks.  A front porch at your grandma’s house.  A workout room in the Hampton Inn.  A bus stop.  Even in a car, sitting out under some trees in the summer heat.

That invitation’s wide open.  The only thing that could keep you from accepting it is your own choice.