“Are you leaning into the resources of God?”  The speaker hesitated, waiting for the question to take. 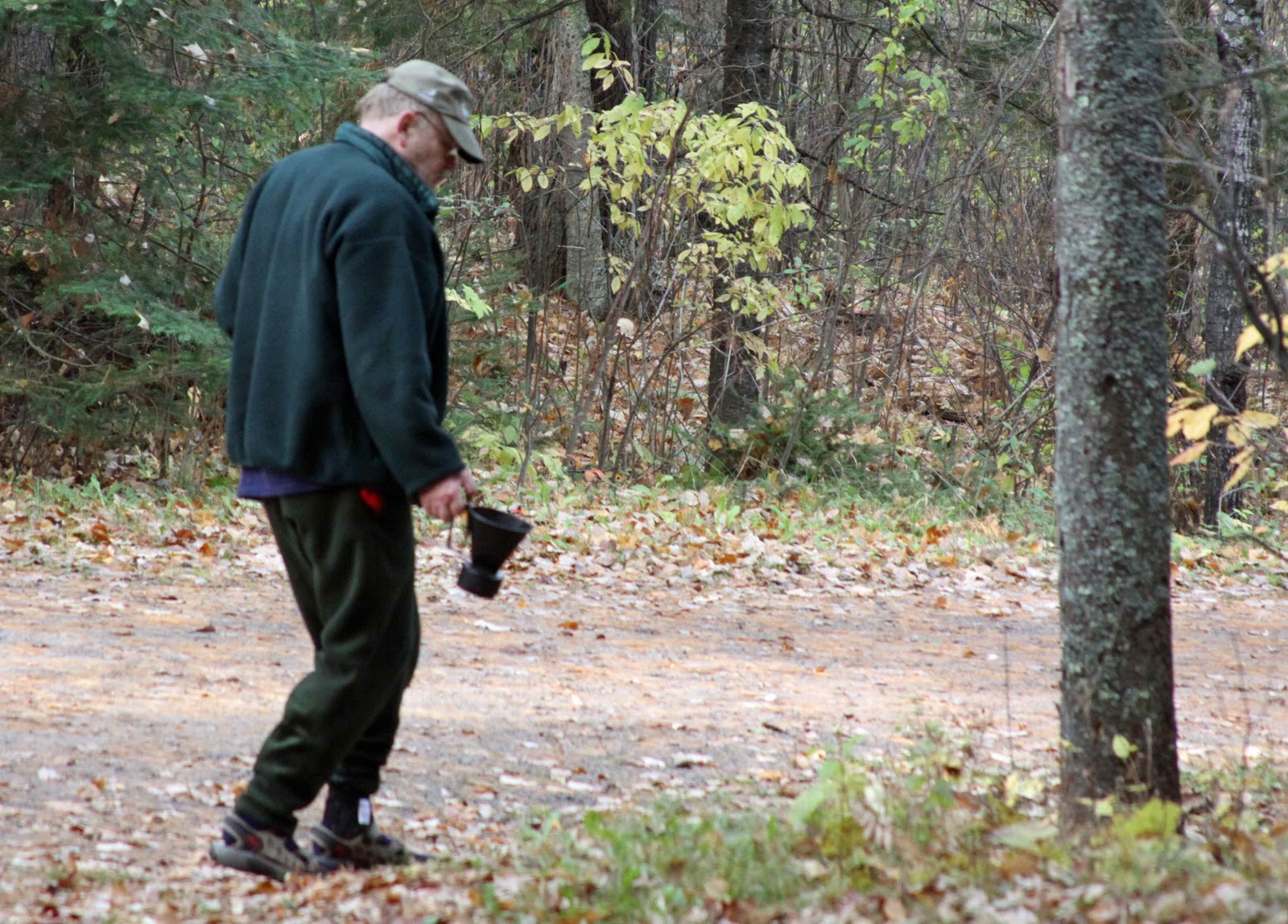 Leaning into the—  Leaning.  Okay, as in the runner first to cross the finish line?  Or instinctively showing favor or preference for God’s ability to fulfill, provide and restore before turning elsewhere?  Leaning into the resources of God.  Huh.

I settled down with a cup of espresso-ground Columbian Supremo to ponder some about what I knew relative to leaning.

In the late Spring of 1977 we sat on the curb because the parade route bleachers were noisily crowded and we didn’t feel like standing for the whole thing.  Portland’s annual Rose Parade was never short.  We ooohed and aaahed over the spectacular displays, the superb marching bands and impossibly-ornate floats.  We commented on the classic cars bearing this or that fabled luminary of whom we’d heard approximately zip.  We awaited what was quite possibly our all-time favorite parade entry:  the Budweiser Clydesdales.

As parades don’t go, this one didn’t, either.  The longer the parade, the more apt it is to have delays.  The entire thing comes to a more-or-less orderly halt as floats and bands that have been crowded together slow down to reform everybody with the proper intervals.

That’s what happened just as those magnificent, immense horses pulling that trundling wagon reached the spot directly in front of us.  I think that’s the first time, sitting as I was on the curb, that I ever felt the vibrations of those iron-shod wheels and the rhythmic clopping of 32 20-inch, 5-pound horseshoes.  We smiled and waved at the uniformed men handling the reins of the team.  We admired the brilliant, lacquered red, sparkling creamy white and glittering gold of the huge wagon. 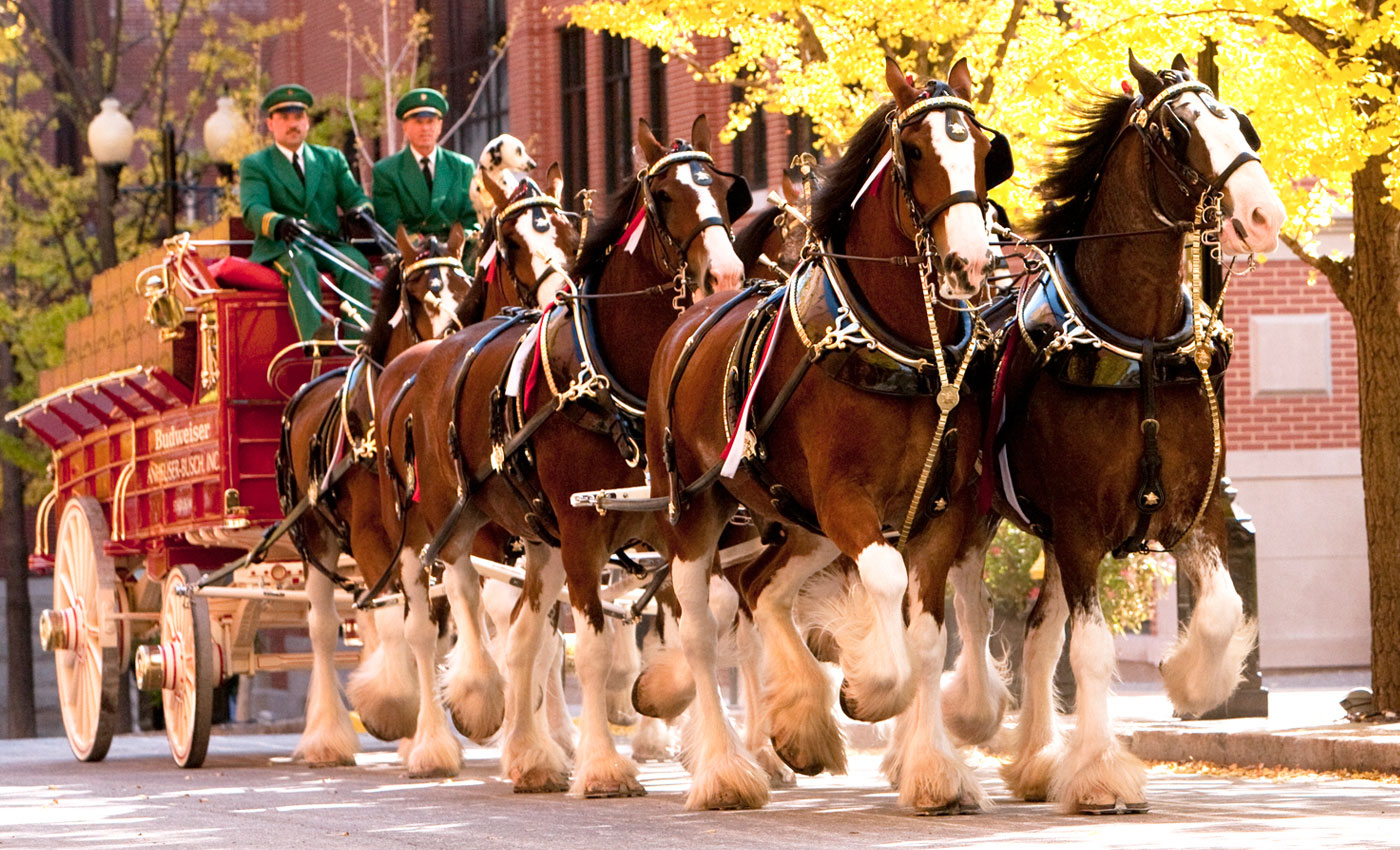 The signal came to proceed.  The man handling the team barely flicked the 40 pounds of gathered reins and the giant wagon moved.  The wheeler, body, swing and leader teams at first looked to me like they were still enjoying a nap until I noticed the subtle difference in their stance.  When the handler flicked their reins, all eight of those gentle giants merely leaned into their custom-built harnesses.  They never moved their feet until the wagon’s inertia broke and the weight was transferred.  Then those huge feet rose and the familiar sound again mesmerized the crowd.

“Are you leaning into the resources of God?”

Suddenly an LED flipped on as I recalled Jesus saying, “Take my yoke upon you . . .  For my yoke fits perfectly and the burden I give you is light” (Matthew 11:29).  Just as those Clydesdales are matched by size, build and demeanor, God comes alongside me whenever the load seems a bit unfair, reminds me that my harness is custom-built just for me, and says, “C’mon, Dan.  Lean into it with Me.  I’m your partner.  You got this.”

I needed this encouragement today.  I’m guessing you did, too.

I also just gave you a tremendous object lesson.  From now on, every time you see the Budweiser Clydesdales, you’ll recall this tremendous lift right from Jesus himself.

And from a Studebaker beer wagon, no less.