They used to tell me in vacation Bible school, “Only hate what God hates.”

It intrigued me that God hates lima beans, being left, and Mrs. Muhlrennan’s nasty little Chihuahua.  I built a fairly sturdy theology on that revelation until I saw I had it backwards.

I pled my case to no avail.  “No, Danny; it doesn’t do you any good for me to tell you what God hates.  Here’s a list of Bible verses that you need to read and find out for yourself.  Go look them up, write them down and bring that list back.”

Nice Danny would eagerly list those for you here, panting and big-eyed like a puppy wanting somebody to Throw The Stick.  Some time after my gut began dying I came to realize part of the stress that culminated in code black entrails was caused by my being nice to everyone except me. 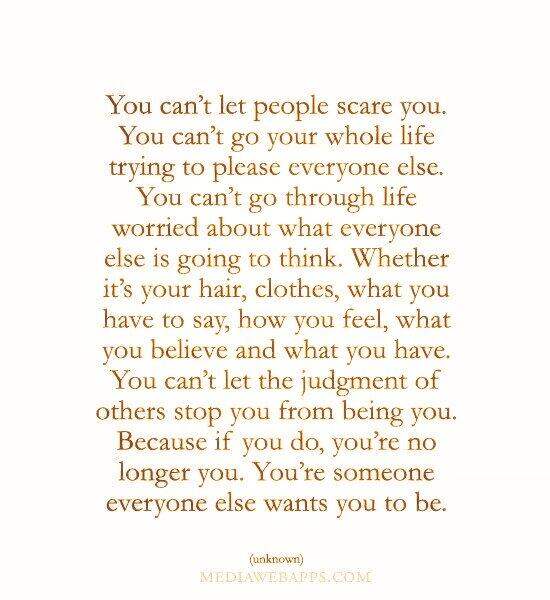 I gave myself permission to stop that nonsense.  I realized that even other relatively nice people will sit on their hands and wait on me to be nice and prefer them instead of taking care of myself, doing what I need to be doing instead of forever doing for them what they should’ve been doing for themselves.  Don’t get high-centered on the long sentence.

Yes.  You understand correctly.  I’m not giving you that list, nor am I giving you the Scripture references.  Study aids abound in print and online.  I’ll refer to 1 John 2-3 to give you a starting point, in that the old disciple and Jesus’s closest earthly friend speaks of what love is and isn’t.

It is eye-opening to sit and stare at what God hates.  Even more so to compare with what and whom we allow ourselves to hate . . .  and what happens when we do.

Read through John’s 3 little letters way in the back of your Bible.  Compare two or three different translations you prefer. . .

In 1976 I was stationed with the 21st NORAD Control Center in Ft. Lee, VA.  We took the opportunity several times to visit surrounding historical places including Washington, D.C.  On one such trip, we were touring the U. S. Mint, standing on an elevated walkway and looking down on what seemed like 20 or 30 specialists all hunched over their workstations, painstakingly scanning sheets of freshly-printed $100 bills.  A member of the group asked how long they had to study counterfeit bills to do that job.  The guide surprised us:

“Oh, we never spend any time looking at counterfeits.  We train by looking at the genuine bills so much that we can spot a counterfeit in an instant.”

To understand the destructive power unleashed through hatred, John spent his time shining the Light on what is God’s concept of love.  Get that firmly in mind, and we’ll be able to pick right up on hate.

Or, as one believer put it, “God, give me real eyes to tell the real lies so I can realize where the real lies.”