Christmas Eve QTMs: YOU HAVE NO IDEA

“The Christian era won’t be over even if America loses its way. “ I wasn’t reading so much as scanning.  Scanning picks up verbs, lightly brushing over adverbs and adjectival modifiers like cooks brush oil or butter over the rolls that just came out of the oven.

Scanning.  High-speed ‘reading’.  Half a paragraph away before the meaning of what I just read hit.  Did you know your mind can instantly freeze-frame on something while the rest of you runs on ahead like a gaggle of 8- and 9-year-olds on a field trip to the mall to mug Santa?

That’s what mine did.  Mind, not gaggle.  Suddenly I realized my overmind had stopped eight sentences back.  Sighing, the rest of me g-r-u-dgingly retraced my thoughts, ideas at half-lid, thinking, “Really?  What’s so imp—” 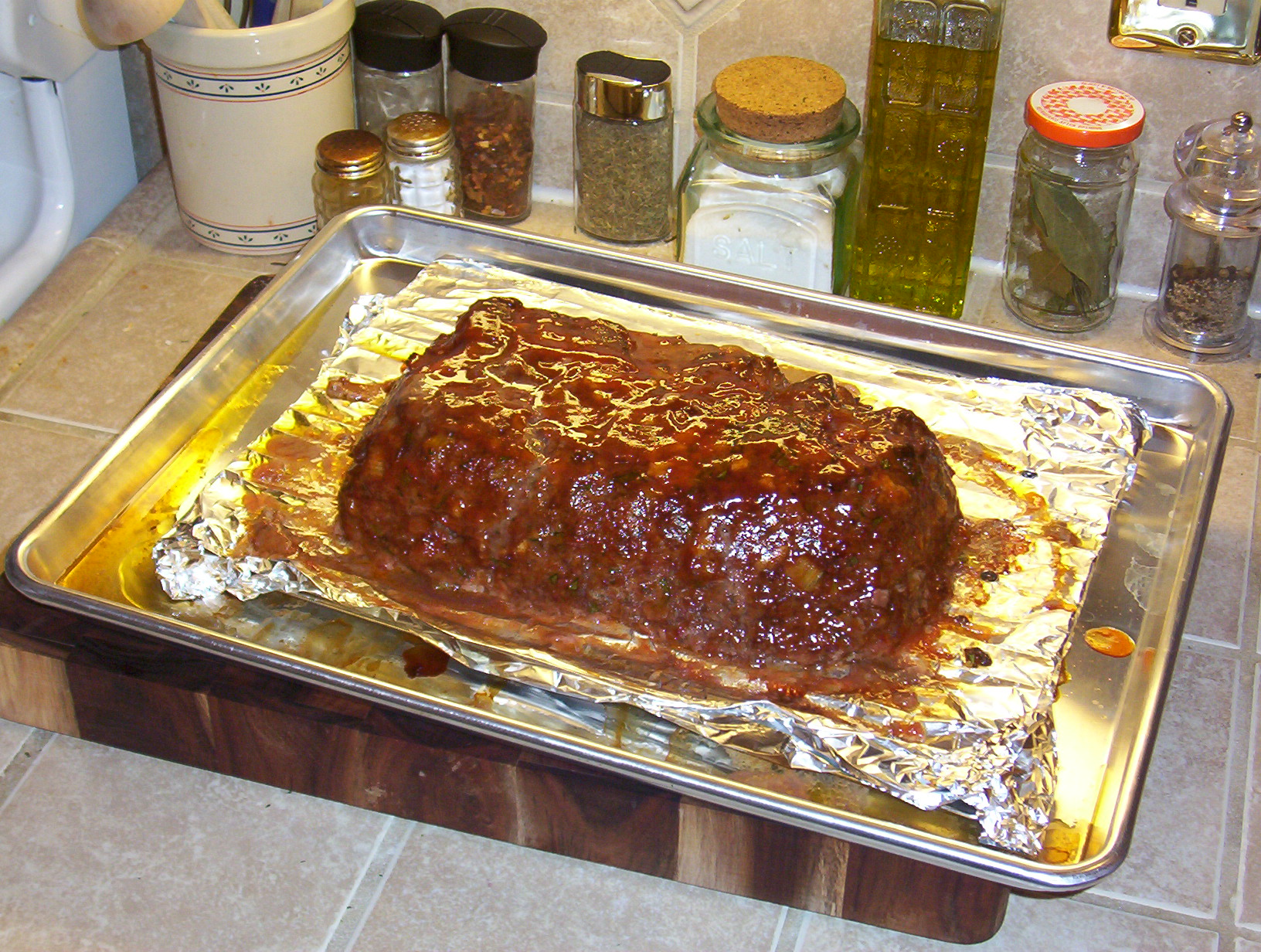 I hate it when my mind is serious like that.  The think it gave me could’ve withered a fake poinsettia.  Whooo.

“I meant the meat loaf.  Just seeing if you’re paying attention.  Now–you recall how so many, even some in the Church, are saying we’re now in a post-Christian era?”

“You’ve been buying into it, too.”

Mind:  “It’s not true.  It never will be.”  Now it was my turn to give my brain The Look.  “You get a knock on the noggin or somethin’?  What makes you think you’ve got better insight than all those scholars, spiritual and secular, who agree that we’re living in a post-Christian era?”

“Romans 1:17.”  Yeah, I did like you just did.  Blank.  Not wanting to seem duncy, I kind of vaguely nodded as if.  Have I ever mentioned it’s really bad form and totally embarrassing to try to pull one over on your own mind?  I stood there, eyes unfocused, while trying to pull up the—  “Oh!  By faith from first to last, right?  The righteous living by faith?” 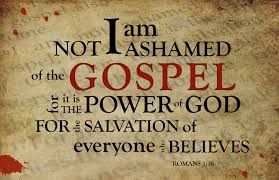 Nothing I hate worse than a condescending mind.  Jerk.

“To believe or not believe does not alter truth.”

“God, Father, Son, and Holy Spirit, initially created all that exists, including that from which anything else may be created.  Included in that Creation was His plan for you to be saved from your own rebellion.  Good so far?”

“That Plan meant Jesus.  Birth.  Life.  Miracles of every kind that ALL saw, even those who swore they never happened.  Brutal death.  Rising from the grave.  Going back to where He came from, and eventually coming back here again to square everything away according to – you guessed it – God’s original Plan. 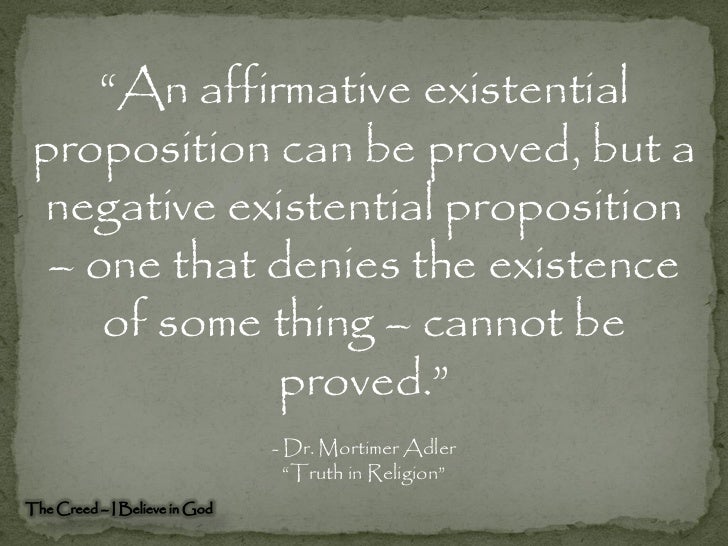 ” ‘Post-Christian’ is a fallacy – there’s no such thing.  Even if NO one believed in Him, Christ remains who, what, where, how and why He always has been and forever will be.  Jesus the Christ once and for all Time cleaved Eternity in half.  Christ IS the fulcrum upon which all of our existence, history and eternal destiny is balanced.

“When YOU eventually pass from this life, it will be known as a post-Dan era.  And it would be correct; you no longer exist here.  That is not true of Jesus Christ.  He lives just as He always has and will.  There IS no such thing as post-Christian because Christ still lives.  There are only humans who have chosen to disbelieve in Him and came up with a convenient term to somehow make their choices sound more wise.  They’re not.  Thus far every effort of humans to disprove and disparage the Person and work of Jesus Christ has backfired.  They’ll continue to miserably fail.

“Jesus Christ permanently, Eternally exists.  Thus, there is no ‘post’ about it.  And the number of otherwise bright persons who choose to disbelieve in Him and toss that ‘enlightened’ term around bother neither Him nor His truth in the least.”

The Christ who embodies and enlivens all that is Christmas overwhelmingly conquered Death as only One who created life could do.

So.  I’m ending this post with the same statement.  Give it some thought.

The Christian era won’t be over even if America loses its way.