All my LGBT friends need to know I won’t change my colors or allow popular opinion to dilute my faith.

I have them.  I love them and care about them.  I’ve been the straight, nongay friend upon whom they’ve depended for decades to hold true to my convictions.  I’ve been open in my support of Biblical truth and unflinching as a follower of Jesus – the Christ, part of God’s self-revelation to His created order.

The mugs are cool.  The ‘WITNESS’ is simple:

It’s HIS message of a powerful love the likes of which this world will never know I’ve believed my entire life, and which I have consistently shared.

I’ve done all of that without intentional casting of aspersions on any who refuse Him.  That is not my Scriptural mandate.  As a Christ follower, my mission is first to show God’s unfathomable Love to fellow believers – to lift, encourage, edify and stir toward personal and spiritual excellence every Christian within reach of my voice, pen or keyboard.

Bear with me for a minute.  Christian friends, you remember the little chorus we used to sing that had the oldsters gasping, sure we were headed for Perdition?  It was set to a soundtrack sounding a lot like Kokomo and the syncopation was as catching as Spring allergies; but in our defense, the lyrics were in staid old KJV:

Go ahead.  Sing it two or three times through, ’cause we got down and started doing the unthinkable back there:  snapping fingers, moving feet and, Oh Lord be merciful, swaying to the beat.  Once was definitely not enough.

But that’s not the only way Love is to be flowing through me.  Jesus Himself said that anybody can love those who love you back, and who are flying in formation with you.

As a Christ follower, my mission is also to show God’s unfathomable Love to everyone else – to lift, encourage, edify and stir toward personal and spiritual excellence every listener or reader within reach of my voice, pen or keyboard.  That means especially those who don’t walk, think or believe as I do.

Don’t they have a right to expect me to be the same as I was prior to a court saying God has been weighed in their balances and found irrelevant?  I think they do.  I think they’re watching to see who’s real.

Don’t they have a right to expect me to be the same as I was prior to a court saying God has been weighed in their balances and found irrelevant?  I think they do.  I think they’re watching to see who’s real.

Imagine yourself strolling along with flesh-and-blood Jesus . . .

“So, how have you been doing with the whole love thing?  Been showing love to the brothers and sisters of faith?”

You:  “Oh, yeah.  Seriously been puttin’ that guppy love on the troops.”

“Guppy love.  I see what you did, there.  Make that up all by yourself, did ya?”

“Yeah, I do.  So do you want me to be polite and go ahead and ask the question the readers are waiting on, or would you like to cut to the chase and just explain why you have such trouble letting My love flow through you to those who aren’t following Me?”

Anybody can believe when it’s popular.  That takes no great effort.  It’s easy to say, “God loves you!” when the whole Church is crowded around you.  Maybe even a little fun.  Matching day-glo yellow tees with the church logo imprinted on ’em and “1 John 4:7-8” emblazoned across the back.

It only takes one through whom God can authentically pour His love.

And at no time is that more crucial than when the political, social and moral fiber of our nation’s character is unraveling, and the storm surge is against God and His Word.

I’ve always admired the man or woman who stands tall and firm, and remains pleasantly if obstinately gracious in their convictions when alone.  Even if they espouse something with which I don’t agree, their courtesy and willingness to speak levelly and reasonably impresses me.  I may never share their message nor beliefs, yet I feel compelled to respect them for being willing to stand for those beliefs when others have turned aside or run away.

Even if what we’re being led to believe is true – that most Americans favor not just the destruction of God’s design for marriage, but want no moral, religious or  legal restrictions whatsoever – that does not alter my choice as to what I will believe.

I cheerfully, respectfully, lovingly stand firm for what God says in the Bible relative to marriage and how it’s supposed to work.

My friends and readers who differ need to know I haven’t wavered in my lifelong commitment to the Lordship of Christ, and to being purposeful in letting His unconditional love flow through me to them.

There’s a lot of backwash and riptides happening across our land right now.  We all are faced with assessing our national character – or loss of it.  Many are in a spiritual state of flux, unsure of whom or what to believe.

Opponents of Biblical Christians and the Church are watching closely to see if all of us who say we’re God’s people really are.

I will not speak for anyone else, but I’m joyfully willing to take my stand for Christ, for His people, and for His Word.

Every LGBT person I know – and who knows me – needs to know I haven’t and won’t cave either on my personal faith-walk, or in my intentional love for them.

They need to know they can depend on me to hang in for them.

And I shall – alone, if necessary.

It doesn’t take a mob or a group or even a team to let God pour His love through them to those who don’t follow Him. 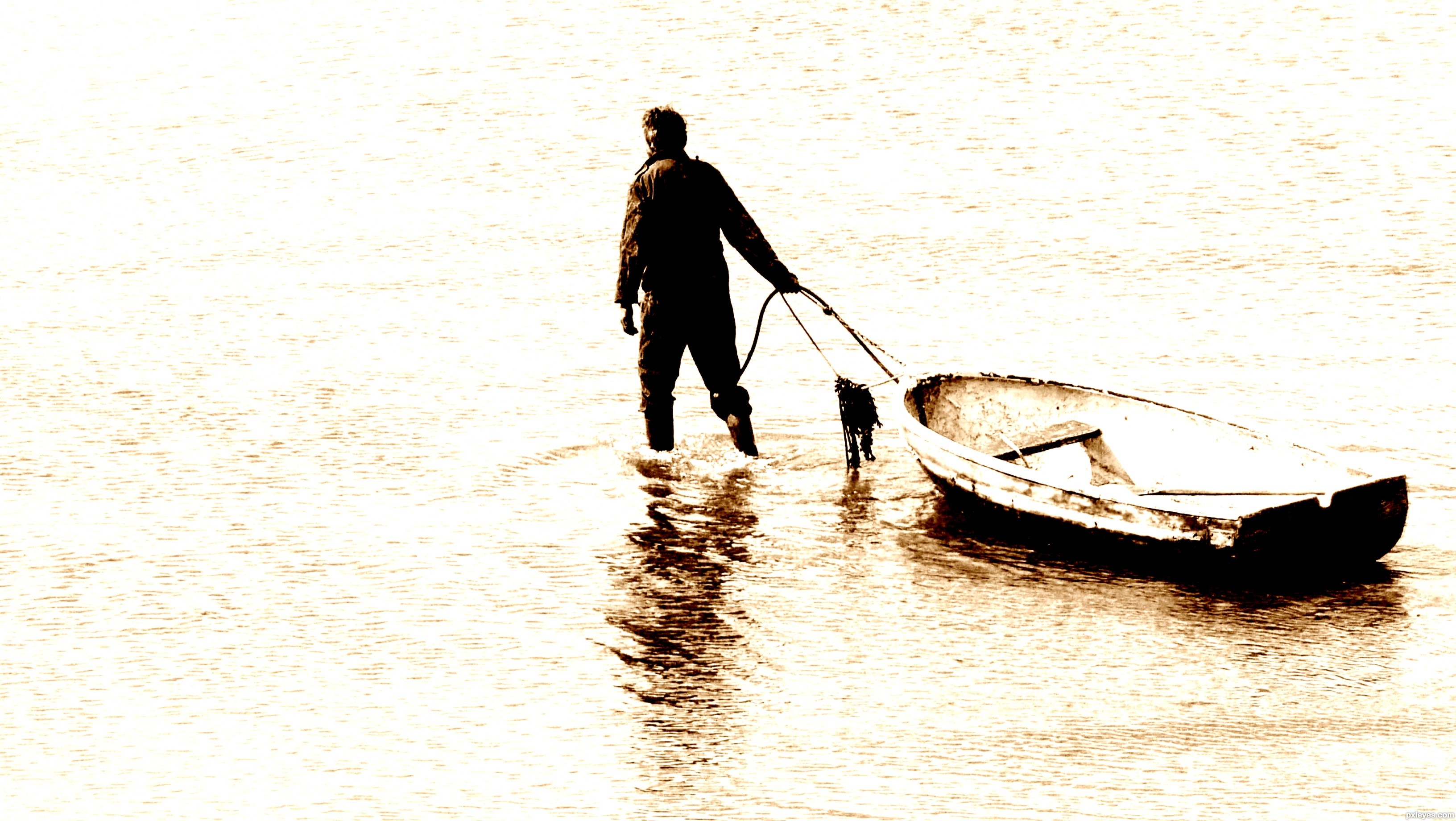 It only takes one to step up.

I’m willing.  After all, He did that for me.