Quiet Time Musings for 6/15/15: MAKING vs. LETTING IT HAPPEN

Ever hear, “Why aren’t you ( fill in the blank )?  Why don’t you do ( and again )?”  If you’re a caring person, you’re sometimes anxious because of the relationship you have with those directing questions; and entertain thoughts of immediately changing your activity to the one they have planned for you.

Success does not run in packs, nor does anyone attain excellence in a group.  It happens one person at a time.

I would rather be totally exhausted from the hard and often repetitive experience which breeds success than well rested from achieving nothing.

I reject the idea you or I must hate ourselves just because we’re not someone else’s idea of who we should be.  Have you ever wanted to say to overzealous others, “Don’t you just hate it when those around you don’t work off the script you so diligently wrote for them?”

Everyone has an opinion, and at no time more than when exhorting you relative to what you should be doing or who you ought to be.  Beware of listening to the advice of someone whose life won’t be affected by your choice.  Often those are the very ones who gave up short of their goal.

There is value in listening to their story as far as it goes.  After all, you are wise to learn what not to do.  Right?  Learn from others’ mistakes; you can’t possibly live long enough to make them all yourself.

However, when their story switches from information to advice, you are not obligated to listen further.  They’re about to teach you in action and in attitude how to fail.  Stop listening.

It is not merely in succeeding where lies the glory.  It is in the journey.  It is in the bloody, sick, smoky, disappointing, drudgy and oh-so-daily repetition where is the true glory.  It is in the lives and camaraderie and collegial support and encouragement of sterling men and women who’ve trudged along beside you for a day or a year or a lifetime.  “The memory of most men is an abandoned cemetery where lie, unsung and unhonored, the dead whom they have ceased to cherish” (Novelist Marguerite Yourcenar).

There are not many of those, it’s true.  For every nattering twenty-seven who gave up short of their true goal and decided to settle for, there is one or two who stuck with it – and with you – for however long it took.  The former are the talkers; the latter are the doers.

“Well, what do you do with the talkers?  They’re all mouth and always seem to have the answers!”  Focus on that ‘seem’.  Here’s a great line I’ve borrowed from a business friend:

“Show me your string of fish and I’ll change my bait.”

Talkers are accomplished at memorizing cool lines and they sound good.  They just aren’t.  After you listen to them for awhile, the bells and whistles start sounding cheap and tinny.  They’re great on a stage somewhere.  You just don’t want them beside you in the trenches.  Nor do you want them at your back.  Remember:  they’re most often the ones who quit short of their goals. 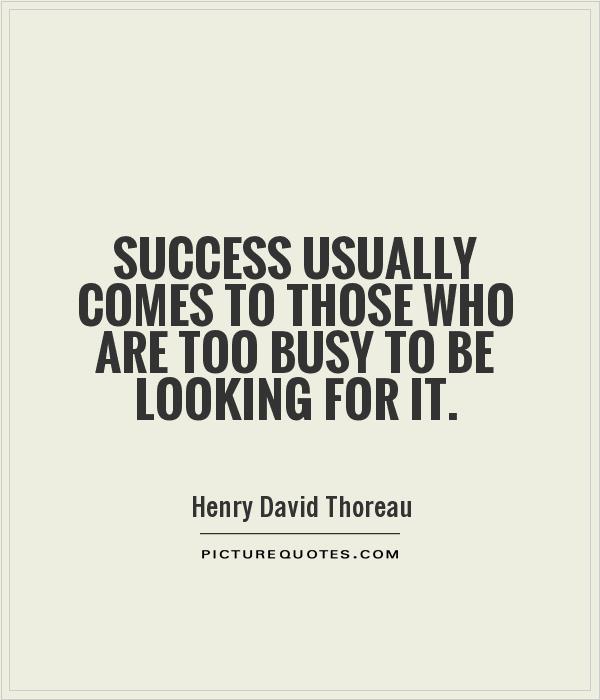 Cherish the doers in your life.  It’s their suggestions from which you’ll grow.

“Okay, if I’m following you here, you’re saying that if I succeed in this matter of personal goals and excellence, it’ll be because of my personal choice; but I won’t get there on my own because there are a few others God’s snuck across my path whom He knows I need to help me make it happen.”

Aaaand Bingo was his name-o.

So now you can pick out what’s true and fair, find all the good trails!  Lady Wisdom will be your close friend, and Brother Knowledge your pleasant companion.  Good Sense will scout ahead for danger, Insight will keep an eye out for you.  They’ll keep you from making wrong turns or following the bad directions of those who are lost themselves and can’t tell a trail from a tumbleweed.  (Proverbs 2:9-15)

Trust God from the bottom of your heart; don’t try to figure out everything on your own.  Listen for God’s voice in everything you do, everywhere you go; he’s the one who will keep you on track.  (3:5-6)

Oh, yeah.  He’s the Ultimate doer.  Even if you don’t know Him up front and personal, pay attention to what He has to say.  The Bible’s a keeper.