Everybody likes to get outta town once in awhile.

Since it’s edging toward the time of year when we all consider where we’d like to visit next, I’m tossing out a few places of interest.  You might want to include them in your next itinerary.  That said, I give you

I have been in many places, but I’ve never been in Kahoots. Apparently, you can’t go by yourself.  Maybe something about carpooling lanes.  I don’t know.

If you prefer solitude, you could also visit in Cognito. Nobody knows who you are.  Or cares.

I definitely recommend stopping in Sane. There’s no airport; you have to be driven there. I’ve made several trips there, thanks to my children, friends, family and work.

You might like to go to Conclusions, but you have to jump, so you might want to get in shape a bit before you head that way.

I’ve been in Doubt lots of times. Kind of a dreary place, though, and I try not to visit there too often. 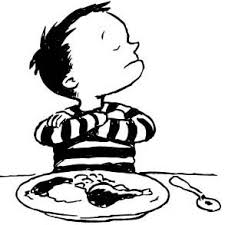 Occasionally I’ve stopped in Flexible, but only when I got tired of others telling me what to think and felt I needed to stick with my own lights.

Sometimes I’m in Capable.  The strange part is, I go there more often the more, ah, mature I become.  Wonder what that’s about?. 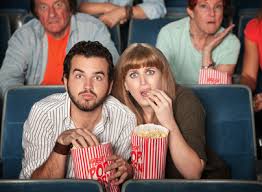 One of my favorite places to be is in Suspense. It really gets the adrenalin flowing and pumps up the old heart! And the older–correction, more mature you get, isn’t it fun to be stimulated without having to get up?

There is another spot I don’t recommend; that’s being in Continent, Seems to me it was over by— well, it’s funny but I don’t recall just where it is.  Some say it’s an age thing. I don’t know about that, but everybody that’s been there keeps stressing that it’s kind of wet and damp there.

Well, anyway, there are a few ideas as you begin thinking about where to travel this summer.